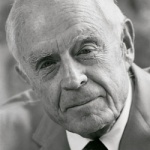 In 1943 Thomas Watson, then CEO of IBM is alleged to have said, ‘I think there is a world market for about five computers’

In 1977, Ken Olsen, ‘There is no reason anyone would want a computer in their home’.

Even Bill Gates is famously supposed to have said in 2003, ‘The Internet is just a passing fad’.

To be fair – many of these quotes have been taken horribly out of context.

What’s different in the video below is that all of these technologies are essentially with us today.  All that is needed is some development and improved engineering. 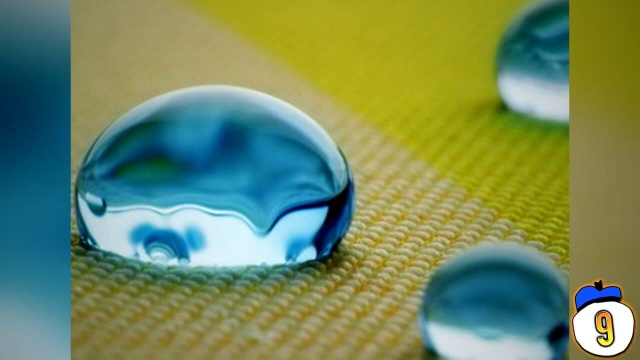 That’s just 3 of the 15 technologies featured in the video on the next page.

To see the rest of the predictions head on over to the next page now and watch the video.