Fighter pilots are a curious breed of men and women.

Despite the fact that pretty much all modern fighter aircraft are designed for fighting at a distance (over the horizon radar, fire and forget missiles, AWAC control and direction….) pretty much every fighter pilot still wants to get stuck into a dogfight, one on one, with an opponent. 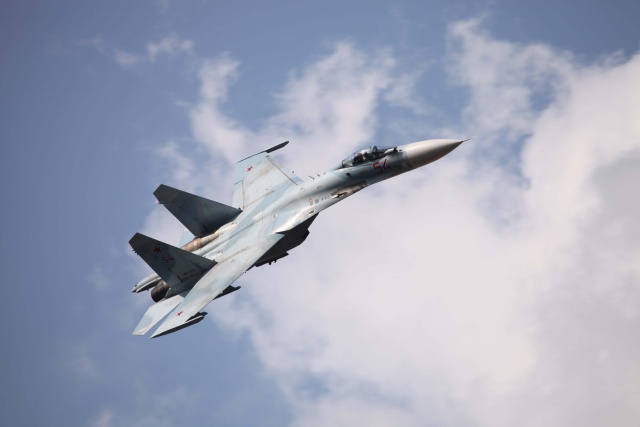 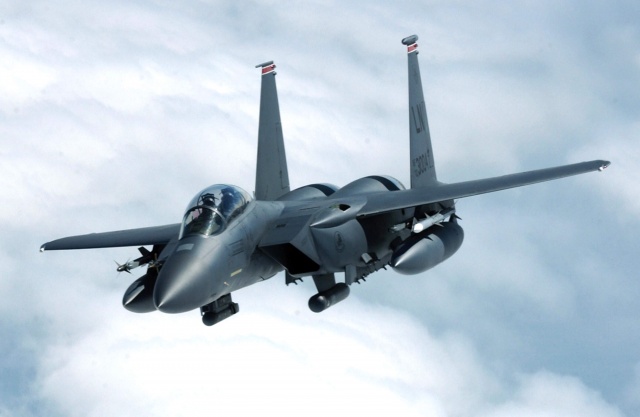 Want to see what happens when they meet in a dogfight?

Go over and watch the video on the next page now.