The US Military Research budget for new aircraft runs into many trillions of dollars.  Keeping new concepts secret is incredibly difficult.  Some of these machines fly at thousands of miles per hour so keeping them concealed in a test area of the Nevada desert is pretty much impossible.

Of course, when even the most secret of military hardware enters service the chances of it being seen rise rapidly.

The video below claims to show 5 of the most secret US military aircraft.

It runs from the proven, slightly ill-fated, stealth Blackhawk helicopter (invisible to radar and practically silent until it hovers directly overhead) to the more dubious, hypersonic Aurora.

Stealth_Blackhawk – Impression. Notice the lack of any external clutter

Comments on the YouTube Channel are a little mixed: 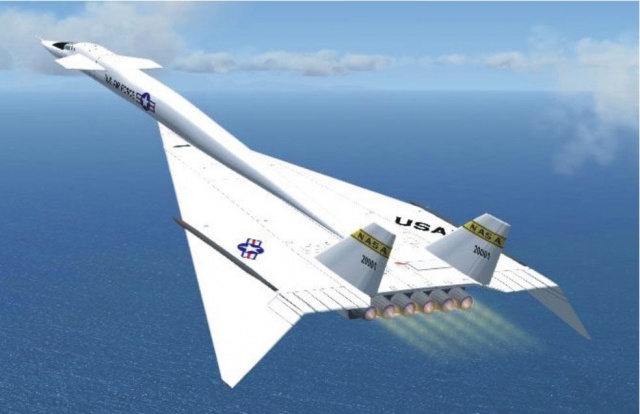 “No 5 – The Aurora.  Only 2 were built to replace the SR-71 Blackbird.  One crashed during testing so the project was cancelled” 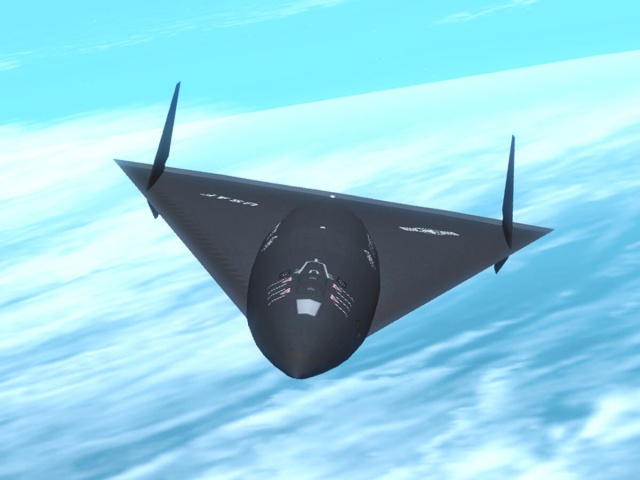 They are all pretty interesting though. 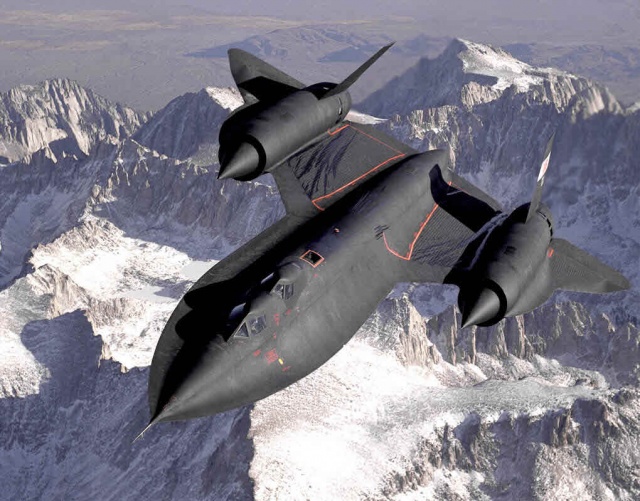 Take a look at the video on the next page and tell us what you think.

Images on this page are from WikiMedia and published under a CC3.0 licence