When it comes to cobras, most people don’t want them as pets.

Some will eat them. But for this little guy cobra is a delicacy. His reflexes are impressive. He is faster than the cobra and he has to be in order to outsmart and outplay her. But in this particular sparring it is anybody’s guess who will come out on top.

Did you know that the mongoose doesn’t get poisoned by cobras venom ? But the cobra can still do a lot of damage to the little guy with her teeth.

The reason that cobra’s venom has no effect on mongoose is:

The venom (actually a modified form of saliva) released by snakes generally acts on the victim’s acetylcholine receptor. In the mongoose this chemical, though fundamentally the same, has a rather different protein sequence in its molecules and this renders the venom ineffective. source: yahoo answers 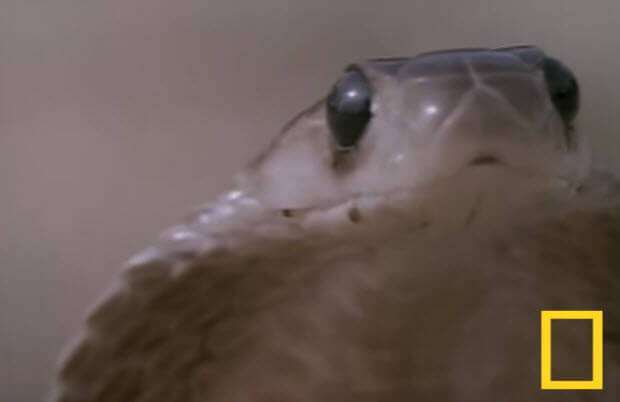 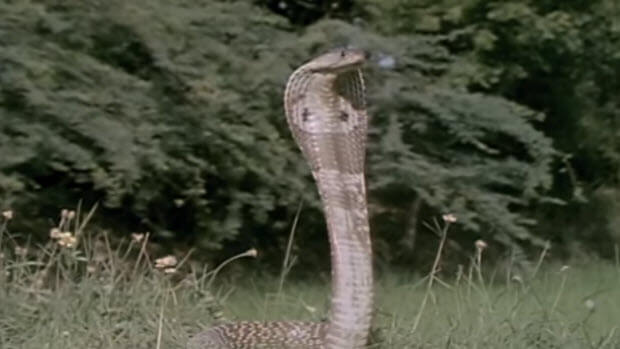